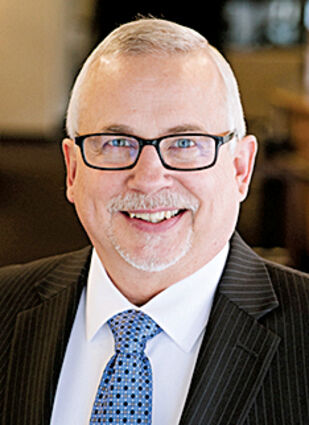 Woods joined Peoples Bank in April 2016 as vice president, retail branch manager, and opened the bank's Edmonds branch in July 2016. The bank moved to its permanent location at 201 Main St. in September 2019.

"I joined Peoples Bank because I wanted to be part of a company that focuses on customers, values its employees, and believes in building strong ties to the community," said Woods.

"Edmonds is home to me, and I am proud of the work we've done building trusted relationships with our customers an...