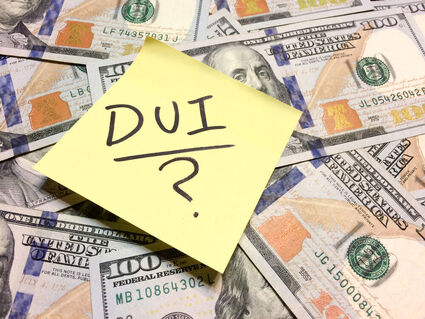 The MIDU is a self-contained 36-foot motorhome that has been retrofitted as a mobile DUI processing center and incident command post. When requested, the MIDU travels across the state in support of law enforcement efforts during DUI emphasis patrols.

Patrols will be looking for drivers impaired by alcohol, legal marijuana or other illegal drugs.

Target Zero is the Washington State Traffic Safety Commission's plan for zero traffic-related deaths and serious injuries by 2030. More information can be found on our regional website, http://www.SnoCoTargetZero.org and http://www.targetzero.com.