E-W: Warriors mascot will not change

Medieval image created after merger of Woodway and E-W schools 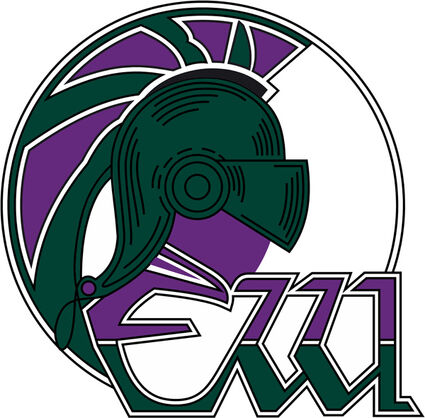 Should Edmonds-Woodway High School dump the name of its mascot, the Warriors?

A House bill proposed by Rep. Debra Lekanoff (D-Bow) aims to force public schools in the state to prohibit the inappropriate use of Native American names, symbols, or images as public school mascots and logos.