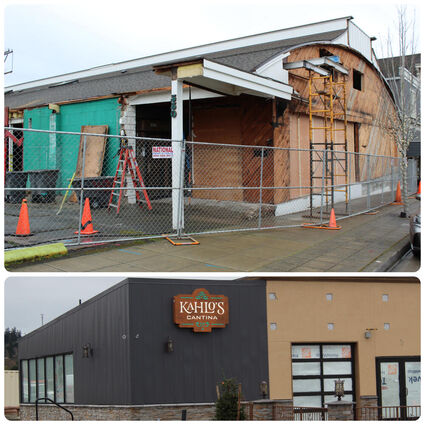 In May 2019, Kahlo's Cantina, which bills itself as "Mexican contemporary kitchen," announced it was taking the spot of the former Skippers-then-Vatika-then Copper Pot location by the ferry.

And Michael McMurray's Main Street Commons, at Sixth and Main, is now busy with construction.

McMurray said completion for phase 1, incuding the existing building, plaza, and performance stage, is estimated to be completed by Sept. 1.

McMurray added that Talarico's Pizza, which has stores in West...