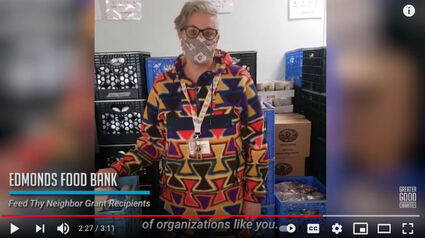 That was very nice of Mr. Pratt.