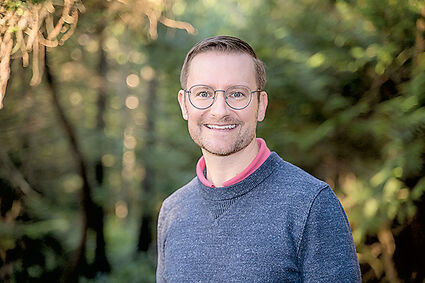 Edmonds City Councilmember Luke Distelhorst announced Jan. 27 that he will run to retain Position 2 after being appointed in January to fill the seat after Mike Nelson became mayor.

He joins Alicia Crank, Will Chen, and former Councilmember Neil Tibbott as council candidates. The terms of Adrienne Fraley-Monillas and Kristiana Johnson expire at the end of the year.

Crank is running for Johnson's Position 1 seat. Neither Tibbott or Chen have made decisions on positions.

"When my council position began I could not ever have imagined how quickly our world would change," Distelhorst said in new...