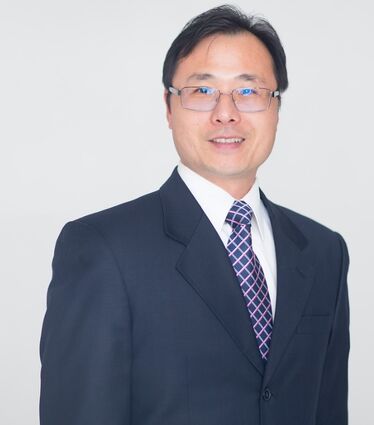 The Beacon was the first to report Chen's campaign earlier this month.

Chen is endorsed by Councilmembers Diane Buckshnis, Vivian Olson, and Kristiana Johnson. The three have lately voted as a bloc on major decisions against the bloc of Councilmembers Adrienne Fraley-Monillas, Laura Johnson, Luke Distelhorst, and Council President Susan Paine.

According to the state's Public Disclosure Commission, Chen has raised...