'I was elected by a majority of you to make positive change, not maintain the status quo' 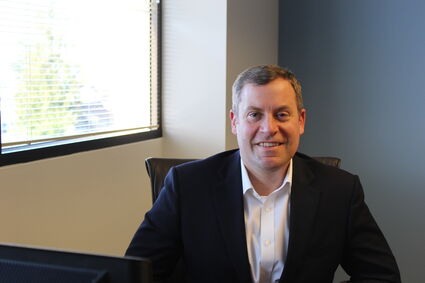 Edmonds Mayor Mike Nelson has further clarified the qualities he is looking for in the city's next police chief, but stopped at shedding light at what many really want to hear: Why he offered – and then rescinded – the police chief job to Sauk-Suiattle Police Chief Sherman Pruitt.

Previously, Nelson said he withdrew Pruitt's name because the chief, in job interviews and documents, failed to mention he'd been rejected for a job with the Lake Stevens Police Department.

But Nelson has not commented on why he and four councilmembers approved Pruitt's confirmation despite domestic violence c...