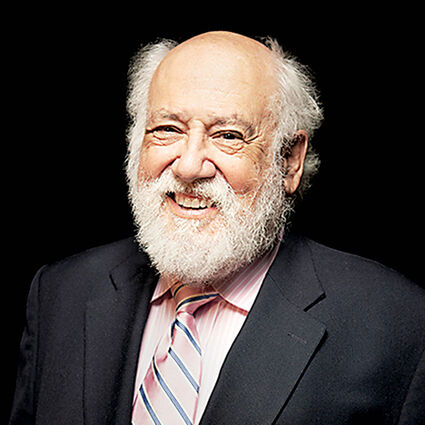 Registration for "Who Was Chief Seattle?" is required.

Chief Seattle wrote nothing down during his life, yet his words – both real and imagined –are known throughout the world. The result is a man-made up of both historical and fictional aspects, from which conflicting messages can be gleaned.

Buerge, a biographer and a historian to the Duwamish Tribe, Seattle's mother's people, spent more than 20 years exploring the man from a variety of sources to reveal a leader of epic character. He was a warrior, an orator, a benefactor, and a visionary who helped found the city that bears his name, Seattle, the largest city in the world named after a Native American. 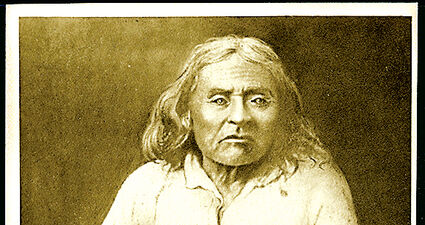 Chief Seattle's vision was ambitious, prosperous, multiracial city. But toward the end of Seattle's life, he saw that vision become a tragedy. In the current century, is Seattle the city edging any closer to the vision of Seattle the man?

Buerge explores this complex figure to uncover how one man's story still shapes the identity of the city.

Buerge's latest book, "Chief Seattle and the Town that Took His Name," is the first biography of Chief Seattle intended for adults.

Register in advance for this webinar: http://www.bit.ly/35NuFJu. After registering, you will receive a confirmation email containing information about joining.