Alicia Crank, Will Chen have also filed for seats 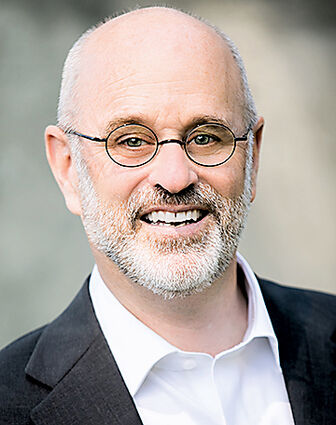 The political jockeying has begun.

One former councilmember and two hoping to get a seat at the dias have announced they are running for open Edmonds City Council seats this year.

Neil Tibbott, a councilmember from 2016 to 2020 after defeating incumbent Lora Petso for Position 7, is attempting a return to the council. He lost to fellow Councilmember Mike Nelson in the most recent mayoral race, which meant he was forced to give up his seat.

As the Beacon was the first to report online, Will Chen and Alicia Crank have also announced their intentions to run.

There are three Edmonds City Counci...