Petition calls for mayor to step down 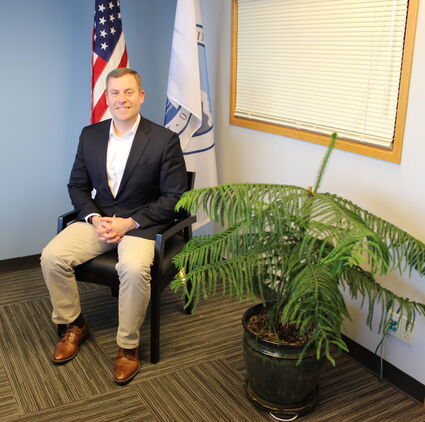 Edmonds politics seems like it's at a turning point. There's always the chance for animosity when a group of elected officials gathers to govern, where viewpoints and ideals can clash with compromise and transparency.

Now, both Mayor Mike Nelson and Councilmember Adrienne Fraley-Monillas are feeling the heat for perceived transgressions, both from inside and outside City Hall.

Fed up with the lack of transparency coming from Nelson and four councilmembers concerning the botched selection and ultimate withdrawal of a new police chief, more than 360 citizens have signed a petition demanding N...