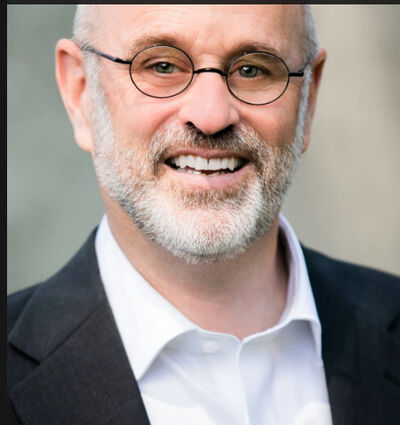 Neil Tibbott, the former Edmonds city councilmember who lost to fellow Councilmember Mike Nelson in the most recent mayoral race, announced Sunday, Jan. 10, that he is running for a city council seat this year.

"In light of the many difficulties we've all experienced in 2020, along with the growing number of important issues that need to be addressed in our city, I felt I could no longer stand on the sidelines," Tibbott said.

"I feel I can be of greatest service by serving on the City Council once again."

Tibbott said his campaign formally launches later this week. He has created a campaign website, http://www.RelectTibbott.org.

As the Beacon has reported, community members Alicia Crank and Will Chen have also announced their candidacies.

There are three Edmonds City Council positions up for election this year.