Story will be updated with additional comments 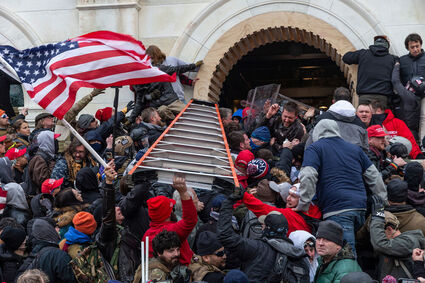 With the riots at the Capitol in Washington, D.C., and Olympia, as well as calls for the impeachment of President Donald Trump, dominating headlines, the Beacon reached to state representatives serving Edmonds for statements.

Gov. Jay Inslee and U.S. Sens. Maria Cantwell and Patty Murray – all Democrats – have already condemned the president and have asked for his impeachment under the 25th Amendment.

Their comments are included after statements from local officials.

We have reached out to state Sen. Marko Liias (D-Lynnwood), as well as Rep. Strom Peterson (D-Edmonds), and Rep. Lillian...