Cantwell statement on efforts to remove President Trump from office 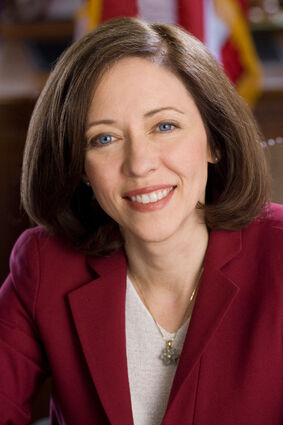 "I supported impeaching the President before for his misuse of his office.

"And I will support impeachment again for abusing power and attempting to interfere in the election results in Georgia. Promulgating misinformation as he did yesterday about our election system is a threat to our democracy. He is failing to uphold our Constitution.

"I would also support his cabinet in their measures to remove him from office."