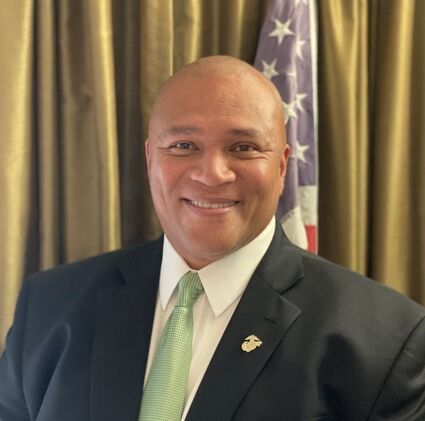 Edmonds Mayor Mike Nelson on Dec. 15 decided that Sherman Pruitt will not be the city's next police chief after failing to disclose information about his past.

Nelson confirmed on Wednesday that the new information the city received Dec. 14 on the Suak-Suiattle police chief – information he said was responsible for his reversing his decision to name Pruitt Edmonds' new police chief – was that he neglected to mention he had applied for a lateral position with the Lake Stevens Police Department in the past and had not been offered the job.