Public pressure may have helped sway decision on Pruitt 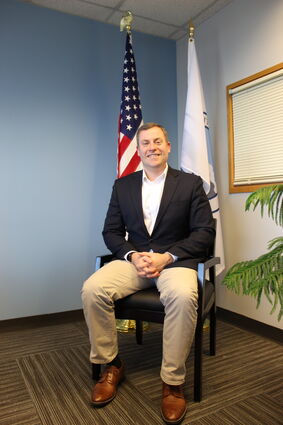 Mayor Mike Nelson's decision to pull the plug on his choice of the city's next police chief was made, in part, after public pressure flooded his office and the emails of City Council members.

Nelson's selection of 52-year-old Sauk-Suiattle tribal Police Chief Sherman Pruitt over Acting Police Chief Jim Lawless caused an uproar not seen since a public revolt over the city's attempt last summer to finalize funding for a concrete waterfront connection over the pristine beach up from Brackett's Landing North.

That time, hundreds stormed council chambers and chanted their disapproval. This time,...