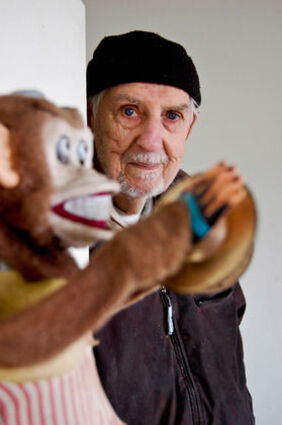 Editor's note: James Martin died Dec. 15 at 92. His work was featured in a yearly exhibition since 2004 at Foster/White in Seattle, usually in January. However, he has shown his works with the gallery since the 1980s, beginning at Foster/White's location in Kirkland.

Foster/White will have another show next month.

While Martin was surely an artist of stature, Edmonds may remember the enigmatic figure as the proprietor of a shop in Edmonds that rarely opened.

Here is a story from the Edmonds Beacon in 2010 from a reporter who...