Pruitt didn't disclose he was turned down for Lake Stevens job

It was a factor in Mayor Mike Nelson's withdrawal of offer 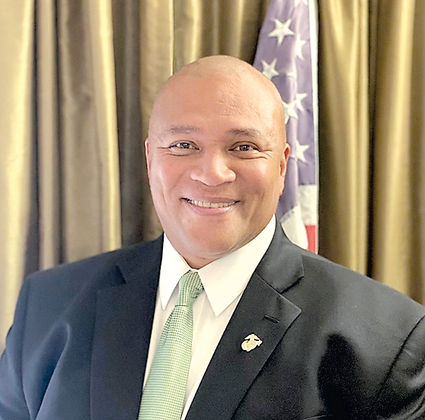 Edmonds Mayor Mike Nelson confirmed on Wednesday that the new information the city received Dec. 14 on Suak-Suiattle Police Chief Sherman Pruitt – information Nelson said was responsible for his reversing his decision to name him Edmonds' new police chief – was that Pruitt neglected to mention he had applied for a lateral position with the Lake Stevens police department and had not been offered the job.

In a letter to Pruitt, Nelson said the discovery was made by HR Director Jessica Neill-Hoyson.

"This information was news to the city because it had not been disclosed in response to a question about prior positions in law enforcement that you had applied for," Nelson wrote in a letter dated Dec. 14.

"If not for the information the city received yesterday, it is possible we would have never known. Ms. Neill-Hoyson contacted you about the omission and you explained that you had forgotten you had gone through a process with that agency and therefore not disclosed it.

"As you know, I have fully supported your candidacy and was very hopeful that you would be approved as the City's new police chief.

"Having considered the significance of the omission and the explanation you gave for it, I have decided that the City cannot proceed with your application and have decided to withdraw the conditional offer.