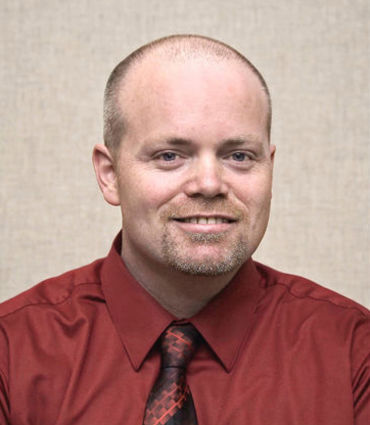 He's the sixth finance director for that city in seven years.

Edmonds recently promoted named Assistant Finance Director Dave Turley to the top spot after Mayor Mike Nelson fired Scott James. Edmonds has had three finance directors in six years, and there have been at least nine the past 17 years.

The Mukilteo City Council unanimously approved the recommendation of Mayor Jennifer Gregerson to hire Hunstock during its Dec. 7 meeting.

Most recently, Hunstock was deputy fi...