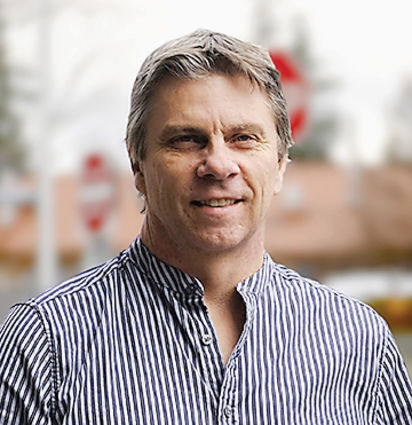 Edmonds' revolving door with its finance directors – possibly the most important position in the administration – swung open in May when Mayor Mike Nelson fired Scott James, who held the position for five years.

That door closed – for the time being – when Nelson on Nov. 25 named Dave Turley finance director, promoting him from interim finance director. Councilmembers unanimously confirmed his appointment Dec. 1.

James' term was actually remarkable in its longevity, given the city's history with the heads of finance.

According to a separation agreement obtained by the Beacon earlier...