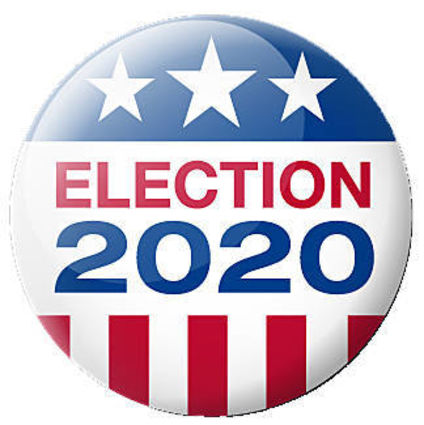 More Washingtonians voted in the 2020 general election than in any election in the state's history.

"Throughout this election season, voters were energized, engaged, and eager to make their voices heard," said Wyman in a news release.

"The nearly 4.2 million people who cast their ballots felt empowere...