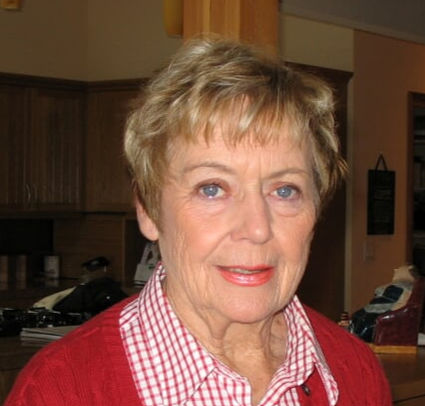 Shirley Mae Barnes (Walker), age 85, died in Lynnwood on Sept. 28, 2020. She joins her late husband, Gordon, whom she'd been married to for more than 63 years, and their son Brian. She is survived by two daughters, Karen (Edmund) and Sherri.

Shirley was a Seattle native and grew up on Capitol Hill – riding her bike and skating with friends through one of her favorite locations, Volunteer Park. She met her future husband while in high school, and they wed several years later.

They lived in numerous locations, even spending their early married years in Morocco.

She was a housewife and an a...