Obstacles remain for higher education and getting a degree 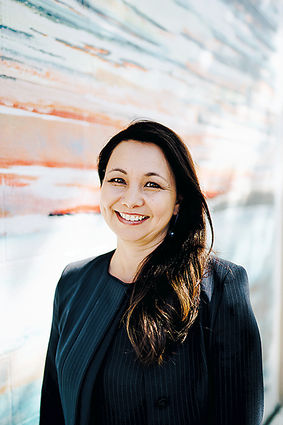 Tonya Drake, vice president of the Northwest region and chancellor of WGU Washington.

November is Native American Heritage Month, a particularly important commemoration in Washington, which is home to 29 federally recognized tribes.

Despite the state's rich Native American roots, there remain many obstacles to equity in education. For example, only 17 percent of Native American students attend college, as opposed to the national average of 60 percent.

Further, while 28 percent of the general population holds a college degree, only 13 percent of Native Americans do.

The Beacon reached out to Tonya Drake, vice president of the Northwest region and chancellor of WGU Washington,...