Harvey's Lounge to close in Edmonds 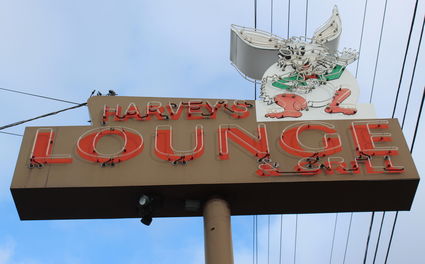 Harvey's Lounge is closing in Edmonds.

Harvey's Lounge, the longtime dive bar on Highway 99 in Edmonds that in 2018 was the site of a racist incident, has closed.

"After 71 years in business, we have decided to permanently close Harvey's tavern," the business said Friday, Nov. 20, on its Facebook page.

"It's been a fun time, and we thank you for your devoted support and commitment, especially during this time. Should anyone need any booze, wine or beer, shoot me a message; (we) will be blowing out some inventory."

This summer, Harvey's was one of more than 90 local businesses to receive $8,000 in federal CARES Act funds from the city of Edmonds.

In February 2018, two African-American teenagers taking pictures for a school project were given a frightening lesson in intolerance when they claimed a group of people outside Harvey's Lounge in Edmonds threw racial slurs their way and threatened them with a baseball bat. 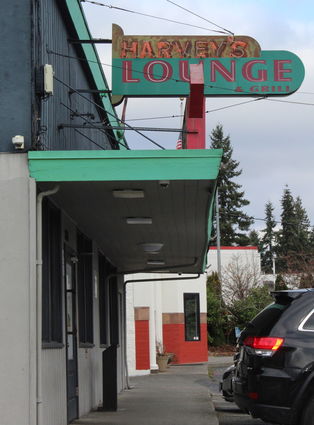 Harvey's Lounge is closing for good after 71 years.

The teenagers are, an 18-year-old man and a 14-year-old girl, are the children of Darnesha and Edwin Weary, who recently opened Black Coffee Northwest in Shoreline.

Detectives from Edmonds Police arrested a 45-year-old female employee of Harvey's Lounge in Edmonds in 2018 and booked her into the Snohomish County Jail for malicious harassment, commonly known as the "hate crime" law for Washington.

In December 2019, Snohomish County Prosecutor Adam Cornell spoke to the Edmonds Diversity Commission on his office's decision not to file charges against the woman.

Cornell said the woman charged was holding a baseball bat outside Harvey's, but was not acting in a threatening way.