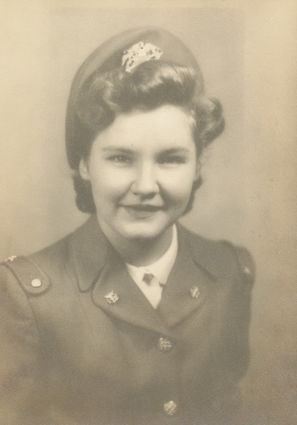 Betty was born on Nov. 8, 1923, in Whiteside County, Illinois, to Harry and Grace (Dornbush) Husmann. She grew up on the family farm located on the banks of the mighty Mississippi River, along with her older sister Dorothy and younger brother John. She graduated from Erie High School in 1941. The critical shortage of nurses during WW II inspired Betty to join the United States Nursing Corps training program at Jane Lamb Memorial Hospital in Clinton, Iowa.

During her nurses training, she met her future husband, Andy Subcleff, and they married on July 20, 1945. Soon after, he shipped out in the Merchant Marine. Betty earned her nursing degree on Sept. 12, 1945.

After WW II, Andy and Betty moved to a boarding house in downtown Seattle. Betty worked as a registered nurse at Maynard Hospital and Andy sailed for Alaska Steamship Company. In 1947, they moved north to Edmonds, into a one-bedroom house on a 2-acre lot, with no electricity and an outhouse.

In 1951, the first of four children was born, and Betty chose to stay home full time. As a sailor's wife, she amazed everyone with her quiet strength to handle so many responsibilities on her own while Andy worked on the ships.

For many years, Betty and Andy were active members of Trinity Lutheran Church in Lynnwood, participating in Samaritans, Quilters and Bible studies. They continued their faithful service with Faith Lutheran Church in Homer, Alaska, during the years Andy did ship pilotage up north. More recently, they had been with Maple Park Lutheran.

Betty and Andy lived independently in their own home well into their 90s. They enjoyed going to the Senior Center in Edmonds, the Driftwood Players theater, the Cascade Symphony Orchestra, and Brackett's Landing for walks on the beach.

In 2017, they moved to Sunrise of Edmonds and soon became known as the lovely couple who were always seen holding hands. 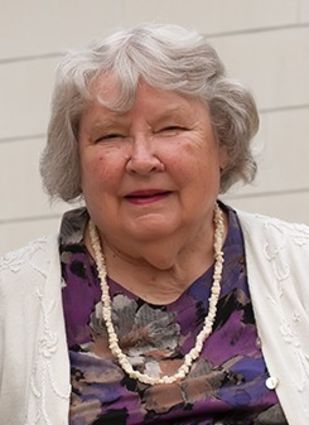 A private service for immediate family was held at Beck's in Edmonds on Nov. 8, 2020, followed by Betty's final resting place at Edmonds Memorial Cemetery. The family welcomes you to share memories on Betty's online obituary and tribute page at bit.ly/2I7gmGS.