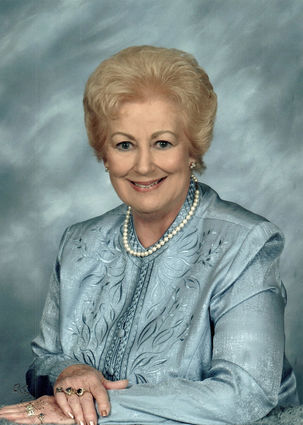 DeLoris graduated from Bondurant High School, class of 1951. Following graduation she worked as a bookkeeper in Nevada, Iowa. In 1953, she married and, for the next 22-years, was known as Mrs. Major John T. Belcher. The wife of an officer, she carried out her "military duties" stylishly from coast to coast, including several years stationed in England. She and John divorced in 1978. They had two adopted children.

Nine years later, she married David Harrison Dahlem in Las Vegas, Nevada. Over nearly 30 years, they lived in Richland, Washington; the Czech Republic; and Kingman, Arizona. While in the Czech Republic, they traveled extensively through Europe and enjoyed the landscapes of the Western U.S. upon their return.

DeLoris was generous, loved by many, and a great lover of animals, particularly her cats. During her years as an independent woman, she relished her work at a veterinary clinic and brought home more than a few needy animals. She enjoyed various crafts throughout her life and loved gifts, both giving and receiving.