Terrence Miller convicted of murder shortly after killing himself 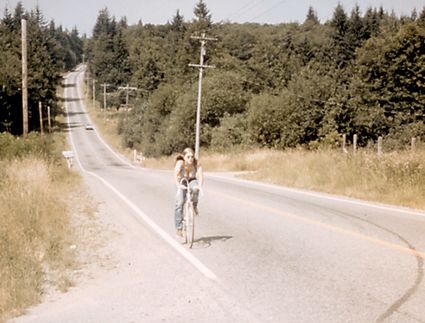 Jody Loomis rides her bike, in a photo not related to the day she was murdered.

A man convicted in a high-profile, cold-case murder killed himself just before 10 a.m. Monday, Nov. 9, just hours before a jury found him guilty.

According to the Snohomish County Sheriff's Office, the deceased is 78-year-old Terrence Miller.

Deputies responded to a report of a suicide in the 15900 block of 52nd Place West, which is in unincorporated Snohomish County with an Edmonds mailing address. The Snohomish County Medical Examiner confirmed that Miller died by suicide.