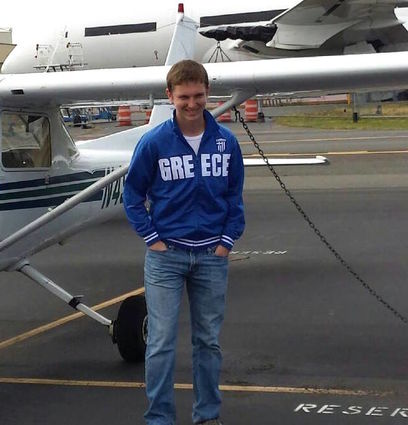 Joshua McCormick, 25, who graduated from Edmonds-Woodway High School in 2014, was the copilot of a Cessna 177 that crashed Wednesday, Nov. 11, near the Langley airport. The pilot, 78-year-old Carl Dahlman of Seattle, also died.

The sheriff's office reported that about 11:45 a.m. it received a call from the FAA that the aircraft's pilot re...