Terrance Miller convicted of murder shortly after apparently killing himself 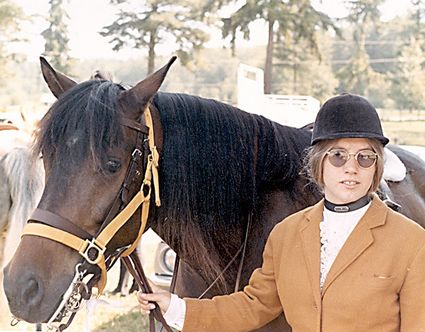 Jody Loomis with her horse Saudi, in a picture from 1972, the same year she was murdered.

A man convicted in a high-profile, cold-case murder apparently killed himself just before 10 a.m. Monday, Nov. 9.