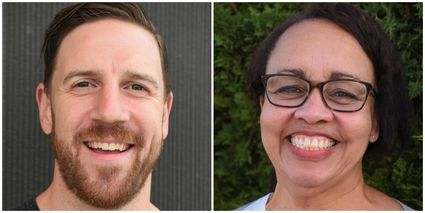 The Edmonds Waterfront Center has announced the hiring of two new positions.

Facilities Manager Eric Moss Eric was born and raised in Edmonds. After leaving the area, including an around-the-world education adventure at sea, he returned back to Edmonds.

Moss has a degree in regional development and worked for the city of Shoreline doing public outreach and Point Edwards as facilities director.

For the past years, Moss has run a sustainability consulting company he founded.

"In my first meeting with Eric, I was impressed by his knowledge and passion," said Waterfront Center Executive Direc...