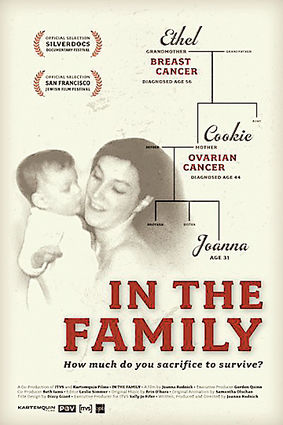 The Edmonds Diversity Commission kicks off its fourth season of the Diversity Film Series this month, with the first free screening 7 p.m. Monday, Oct. 19.

Since the films originally scheduled for March and April could not be screened, they will serve as the 2020-2021 season's first two months of screenings this month and next.

All films are free.

Starting with this month's film, and likely continuing for the foreseeable future, the films will be screened virtually via Zoom. Organizers say they have every intention of returning to in-person screenings in the Edmonds Theater as soon as allo...