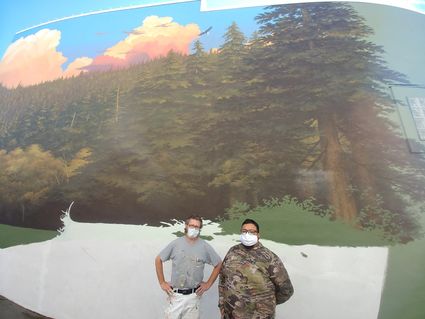 Today, Oct. 12, is Indigenous Peoples Day, and the city – in a news release – said it wants to recognize all Indigenous people and draw special attention to the Coast Salish peoples, including Tulalip, Suquamish, Stillaguamish, Lummi, and other tribes who have inhabited the Puget Sound region that encompasses the shorelands and uplands of Edmonds.

Indigenous Peoples Day is observed in some municipalities instead of, or in conjunction with, Columbus Day.

Edmonds does not recognize Columbus Day, after an amendment to a resolution by then-Councilmember Mike Nelson was passed in 2017.