First-place for stories on Waterfront Connector 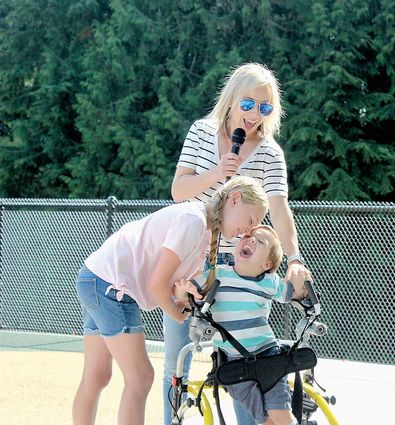