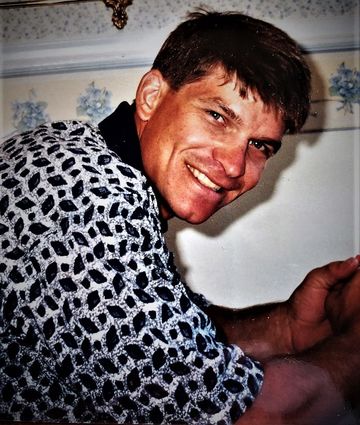 Bob is survived by his two children, Kylie Kepl and Lucas Kepl, his mother Judy Johnson Kibble, his two older brothers, Steve Kepl and Tim Kepl, and many extended family and friends.

Bob grew up in Edmonds, WA, and later settled in Tacoma, WA, where he started his family and built a successful home building business. Bob cared deeply for his family and was a joy to be with in good times.

Bob will always be remembered in our hearts, and never forgotten.