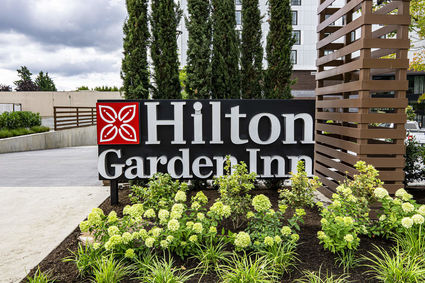 Edmonds-based The Hotel Group, a hotel management and investment company, has opened the 177-room Hilton Garden Inn Redmond Town Center in Redmond. The Hotel Group manages the new property on behalf of Kauri Investments and Washington Holdings, and is the group's sixth Hilton branded hotel in Puget Sound.