Edmonds gets tough on fireworks 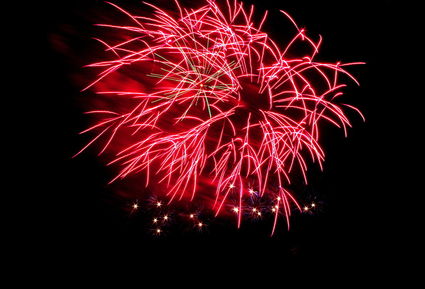 If an alien from planet Kepler-1649c (play along here) surveyed Edmonds activities for a full year, he/she/it/they wouldn't guess that fireworks were illegal in this city by the Sound.

Yes, fireworks have been banned here for a long time. But as your ears have relayed repeatedly to your auditory cortex, that hasn't stopped the Edmonds kind of light-and-noise show on New Year's Eve, July 4, and – increasingly now – following a Seahawks victory.

Can anything be done?

Edmonds councilmembers, in an attempt to confront the city's fireworks problem, t...