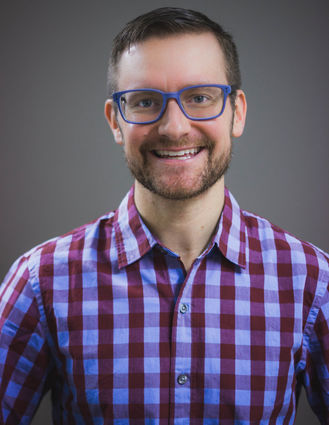 When the City of Edmonds proclaimed September as Suicide Prevention Month, it acknowledged a sobering fact: All age groups are affected.

City Councilmember Luke Distelhorst, who led the effort, was determined to cast a wide net.

"We took our draft proclamation to community organizations that worked in suicide prevention and to groups like the Edmonds Youth Commission, because we really wanted our youth to be involved."

Distelhorst looked at statistics, and knew that suicide also impacts senior citizens. That led to a relationship with the Edmonds Waterfront Center – formerly the Edmonds S...