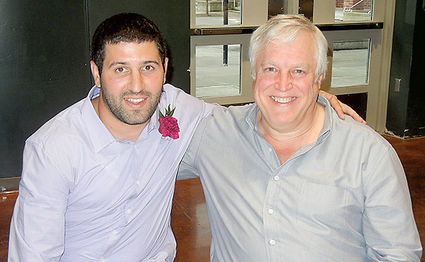 The Edmonds-Woodway wrestling community is mourning the loss of a coach who helped to build the Warriors into one of the top programs in the region.

Edmonds resident Mike Hanchett, who spent nine of his 29-year coaching career as Edmonds-Woodway's head coach, died Aug. 16 at age 66. His son, Matt Hanchett, said the cause was likely a heart attack or pulmonary embolism.

Hanchett led the Warriors to a league title in his final season in 2009. He previously was an assistant coach for 15 years and a volunteer coach for five. Hanchett also was the head coach at College Place Middle School in Lyn...