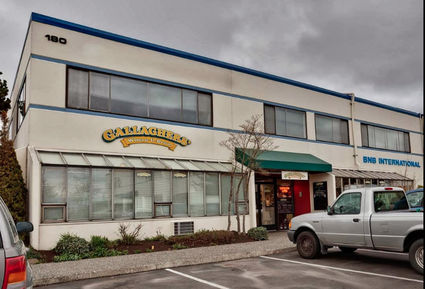 One of the oldest breweries in Edmonds is getting a second life.

After saying in May that they were closing Gallaghers' Where-U-Brew, owners Tom and Marcie Kretzler announced July 31 that they have found new owners for the Harbor Square business: Christopher Dufore and Jess LaCasse.

"It has been a dream of mine since I started working for Gallaghers' 14 years ago," said Dufore. "We are currently waiting for final approval from the Liquor and Cannabis Board to be able to open."

The Kretzlers bought the brewpub five-and-a-half years ago from Dennis Gallagher, who founded it in 1995. It was or...