Coronavirus: Tests are up, positive results down 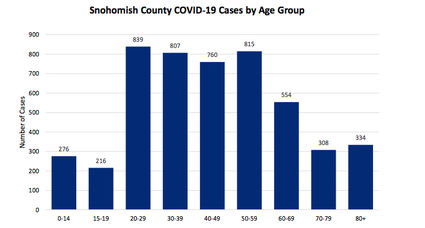 The Snohomish Health District has released its weekly report, which provides a more detailed analysis of cases in Snohomish County from the prior week. 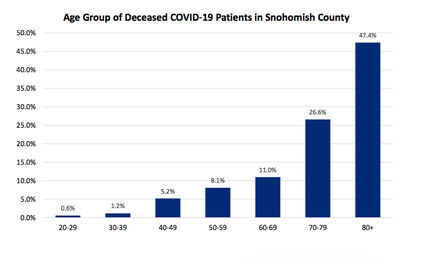 The most current report for the week ending July 18. There were 35 positive cases in Edmonds, 5% of the total in the county.

The data shows that the number of tests have increased weekly, as have the corresponding positive tests. But the most recent data show a 5.2% positive rate, down from 6.1% during the week of July 5-11.

During the lastest two-week period, the highest percentage of positive cases came from the 20-29 age group.