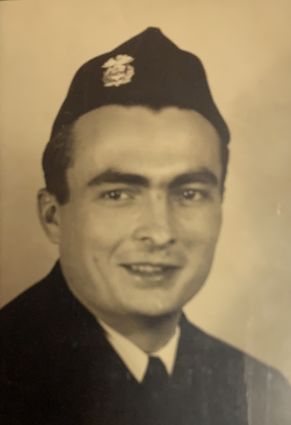 Andrew Christian Subcleff, 97, passed peacefully on July 4, 2020. Andy grew up in Clinton, Iowa. In WWII, he was declared 4F due to his polio-stricken left leg. He would not be deterred from his desire to serve, and joined the Merchant Marine, where "they don't care as long as you're breathing!"

He sailed the Pacific and Atlantic oceans, delivering troops and supplies. He was lucky to survive, as many merchant ships were sunk by German and Japanese submarines.

In July of 1945, Andy married Elizabeth Lou (Betty), whom he met during a hospital stay in Clinton, where she was a nurse. Two year...