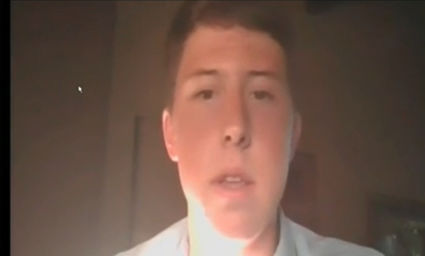 What follows is the full text of student representative Zach Bauder's comments during the Edmonds City meeting July 14.

Bauder, who graduated from Lakeside High School and lives in Edmonds, has been roundly criticized for his comments, including from the Edmonds Beacon.