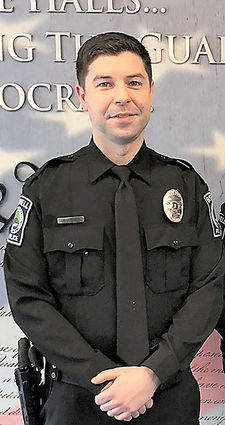 Detectives with the Snohomish County Multiple Agency Response Team (SMART) are investigating the shooting that also injured another Bothell police officer and a citizen on a scooter.

The Edmonds Police wrote on Facebook, "Our thoughts and prayers are with Bothell Police Department, who lost an officer and had another injured in the line of duty last night. Our deepest sympathies to the family, friends, and community on such a tragic loss."