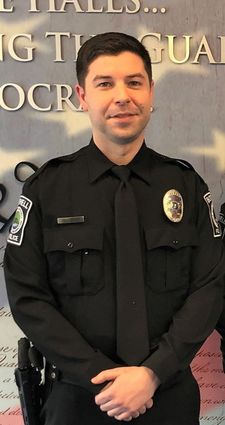 Throughout the day, detectives with the Snohomish County Multiple Agency Response Team (SMART) have continued investigating the shooting incident that resulted in the death of Bothell Police Officer Jonathan Shoop, injuries to a second Bothell Police officer, and a pedestrian.

At about 9:40 p.m. on July 13, two Bothell Police officers were patrolling in a marked patrol SUV when they made a traffic stop on a black Pontiac G6 at the intersection of Bothell Way NE and Woodinville Drive in the King County portion of...