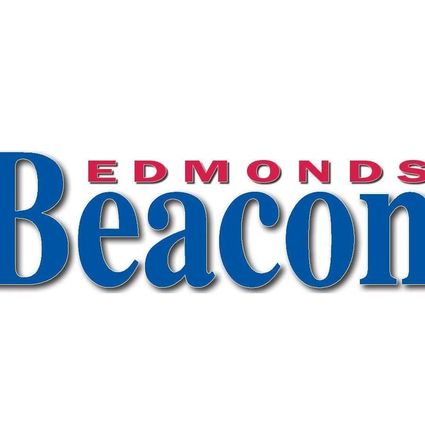 In his year as student representative, Zach Bauder has remained mostly silent at Edmonds City Council meetings when he and councilmembers are asked to speak – or not – on anything that may be on their minds.

On Tuesday, Bauder – who attended Lakeside High School but lives in Edmonds – ended his silence with a six-minute diatribe that denounced Black Lives Matter and called white racism a lie.

"I've got a bit of comment for tonight," he said, adding that, "I am one who has always hated lies."

For example, Bauder – a young white man, said the following: