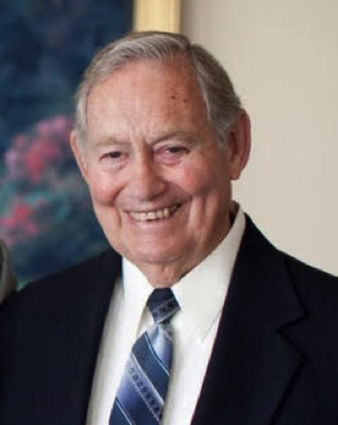 Lorne was born in San Francisco, CA, to Mark and Eva Lusier on August 21, 1925. In 1937, Lorne's mother married his beloved stepfather, Melvin Edwards, so Lorne moved to Aberdeen, WA, where he dated and married his sweetheart, Jaquie.

Lorne loved sports and all outdoor activities. He played football and baseball in high school. He always liked tennis, so he joined a senior group at Harbor Square and played twice a week until he was 91. Our family was able to spend time at our cabin to swim, fish, hunt and ride motorcycles.

Before his 18th birthday, Lorne joined the Navy. He was a gunner on a torpedo bomber aboard the USS Bataan with Squadron 47 in the Pacific during WWII. His claim to fame was when he was stationed at Sand Point Naval Station with his buddy Paul Newman!

After the war, Lorne continued his education, graduating from Grays Harbor Community College and Central Washington College. He accepted a teaching job in Cosmopolis, WA, where he taught school and drove the school bus for seven years. In 1957, he became an Allstate insurance agent until he retired after 32 years. 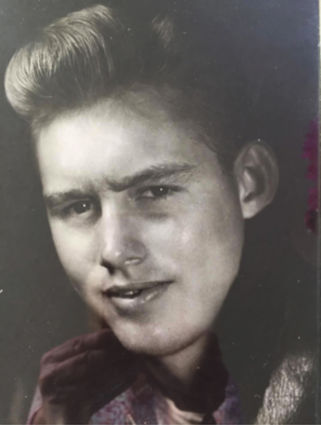 A small graveside service will be held for family only.