'In representing the 42,000 citizens of Edmonds, we expect more from our leaders' 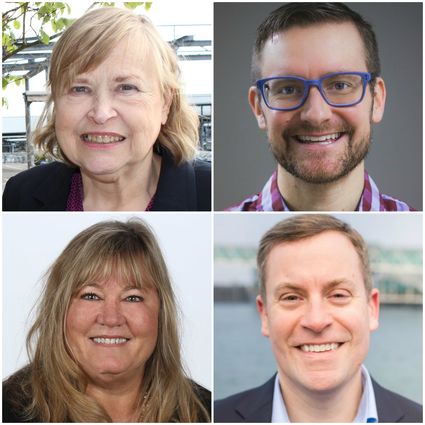 "At the June 23 Edmonds City Council meeting, Mayor Mike Nelson brought to light an extremely disturbing email from a fellow Councilmember to a City director," Fraley-Monillas and Distelhorst wrote in a letter to the Beacon.

"The email included several sentences which, at the least, are discriminatory to our Edmonds communities of color."

The two councilmembers did not name Johnson, but Nelson did in a preamble to a discussion on the alloc...