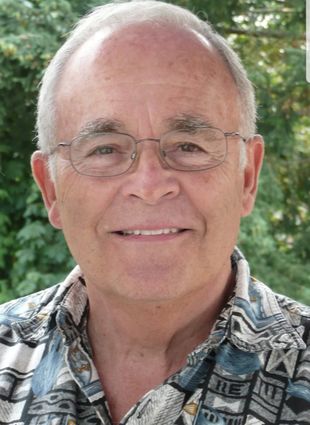 It is with deep love and sadness that we announce the passing of Sam McKinstry on March 22, 2020, from the coronavirus. He is deeply missed by all his family who knew him as "GPS"... Great Papa Sam, and truly the Guiding Compass of his family.

Sam was born in Seattle January 22, 1938, and lived most of his life in the Puget Sound area, including 44 years in Edmonds. He graduated from Lakeside School in 1956 and from Princeton University in 1960.

He then returned to Seattle, where he worked for 10 years for his family's business, Societe Candy Co. This business had been founded by his grandfather in 1906, and Sam was the third generation to operate this business.

When the company was sold in 1971, Sam moved on to pursue a career as owner of McKinstry Cruise and Travel with his head office in Edmonds. For over 25 years he and his wife Joyce were well known for the group tours they developed and escorted all over the world.

Sam loved people and became a friend to all who knew him.

He is survived by his wife of 57 years, Joyce, and three children: S. David III (Karen), Jeanne McDonald, and Marianne (Fred Cooper).

And, there are five amazing great grandchildren. He is also survived by one sister, Sandy Robinson.