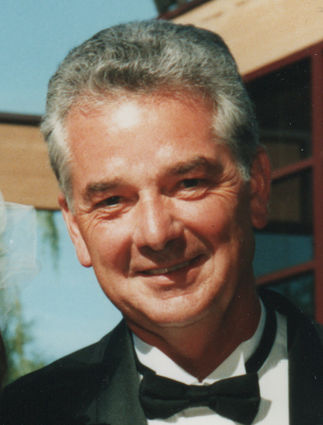 Harold Edwin "Ed" Galiger of Lynnwood, Washington, passed away at the age of 81 on April 1, 2020, at his home. Ed was an outdoor enthusiast and marathon runner, a father, a veteran, and an engineer, among many other things.

He was born on November 29, 1938, in Waukegan, Illinois, to Bert and Mary Galiger (Grandy). After high school Ed served his country in the U.S. Coast Guard in New England. Following his service, he studied engineering, graduating from both the Milwaukee School of Engineering and the University of Wisconsin. Later he worked as a mechanical engineer at Boeing.

A somewhat quiet guy, his love of the outdoors, especially in the beauty of the Pacific Northwest, was evident in his many athletic pursuits. He was a skier, mountaineer, and marathoner, participating in dozens of marathons over the years. He had even been a member of mountain rescue. He had a lot of determination and had seen his physical capabilities taken away by age and Parkinson's. Later in life he turned to bicycling and practicing yoga for Parkinson's.

He is survived by his two children and grandson.

True to his quiet nature, he wanted his ashes scattered in the mountains where he was most at home.