A couple said they were turned away because of their race. The nail salon says it was a 'misunderstanding,' and apologized 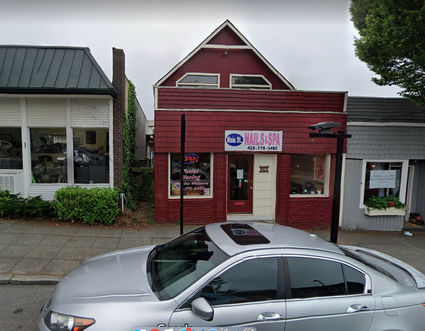 An incident at Main Street Nails in Edmonds has become a flashpoint for heated comments on social media during a time of rising tension after the death of George Floyd, a black man, at the hands of four white police officers in Minneapolis.

According to Edmonds Police Sgt. Josh McClure, at about 1:28 p.m. Tuesday, June 9, an officer was dispatched to a 911 hang-up at 220 Main St. As the officer responded, there were updates that there was a verbal disturbance and a female caller saying...